Home
\
Blog
\
Why a Crossbow Is Better Than a Gun

Crossbows are the predecessors of guns. You know what they say about old? It is gold. Archery skills have long been attributed to elite warriors. Archers were among the highest ranked soldiers in the medieval times. Cultivating archery skills required training from birth when using bows, even for the nobility.

Crossbows, however, revolutionized archery since it was among the easiest bow types to handle. Mastery of a crossbow does not require lifelong dedication. Aim right and the rest will follow suit, as simple as that. So, why is a crossbow better than a gun?

Crossbows Are Cheaper Compared to Guns

Guns are expensive to purchase compared to crossbows. Bullets come in a variety of metals and prices. Apart from buying a firearm, cartridges must also be purchased to use with the weapon.

Crossbow prices are pocket-friendly compared to guns and bullets. Quarrels for shooting in a crossbow can be homemade if not purchased saving on the cost of hunting with a crossbow. Of course, your wood curving skills must be good.

Recoil Velocity Is Almost Absent in a Crossbow

Guns have a strong recoil velocity after firing. The opposite force to the fired bullet can push you to your fall, careful where you stand when shooting guns! The bigger the weapon, the greater the recoil velocity. Crossbows, on the other hand, have minimum recoil force. You can afford to be careless with your stance provided your aim is true. Such is the liberty of using a crossbow.

Crossbows Are Silent While Guns Are Loud

Firing guns produce loud gunshot sounds. The loud sound is detrimental whether hunting or in warfare. Animals are sensitive to sound changes in their surroundings and are easily scared off by noise. Deers out of shooting range are hard to gun down. Gunshot wounds can also reveal your location, leaving you exposed to your enemies. Guns are also a source of noise pollution.

Crossbows are silent save for the quivering of the quarrel as it pierces through the air. Target animals won’t know what hit them even after death. Operating in silence during hunting allows you to get within shooting range of the target.

Simple Skills Are Required to Use a Crossbow

Guns require special training offered at a gun range before use. Training includes how to load bullets into the gun, how to pull the trigger, pulling the gun apart and assembling it, what stance to take when firing and how to aim accurately when shooting. The training requires time and dedication before perfecting how to handle guns.

Crossbows in comparison are easier to master. Aiming a cross comes as easy as pointing a target with a finger. Then the next step is to pull the trigger to shoot out the arrow. Crossbow training fits even the busiest of schedules without consuming a lot of your time.

A Gun Is Useless Without Bullets

Bullets and guns are complementary, and one cannot be used without the other. Bullets are always limited, and a gun will eventually run out of shells. An empty gun is useless.

Crossbows, in contrast, can quickly be restocked with self-made arrows. Quarrels are easily fashioned from tree branches using a penknife. Basic skills are required to make them.

Arrows can also be re-used once shot out and recovered. Bullets are one-time use goods. It is almost impossible to recover a bullet once fired.

Maintenance of Guns Is Tasking and Costly Compared To Crossbows

Crossbow maintenance practices are cheap and easy to perform. Greasing the pivots is the essential part. Filling arrow tips to keep them sharp is also recommended.

Guns are expensive to maintain especially keeping them loaded with bullets. Storage of firearms requires safe places out of reach of children, lest they pull the trigger and cause accidents.

Guns should also regularly be pulled apart and assembled again for storage and for other maintenance practices.

Firearms Are Heavier Than Crossbows

While handguns are very mobile, hunting guns are especially heavy to carry around; some guns are pitched on the ground to avoid the burden of carrying them along while hunting.

A crossbow, on the other side, is easily carried along while hunting and allows the liberty to chase and run after prey during sport’s hunting. It is therefore correct to state that crossbows are generally more mobile than a gun, especially heavy artillery guns. Even accessories, such as the crossbow scope, are easy to load into a backpack and go, giving this archery weapon the edge over its bullet-fueled counterpart. 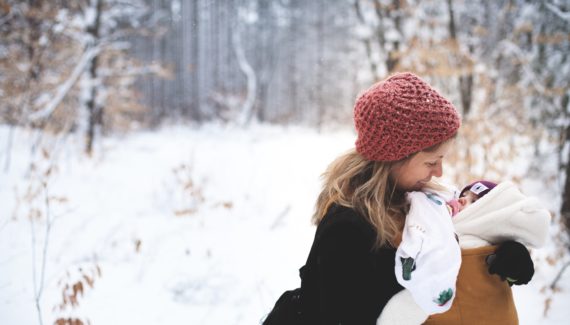 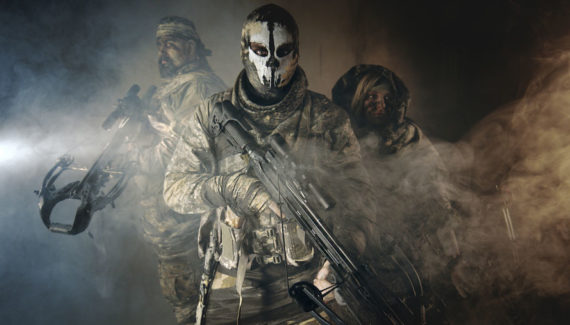